Romsey Road Runners supported the recent Romsey Relay Marathon, a charity event held each spring on the Broadlands Estate, to raise both funds and awareness for local charities. This community event, organized by the Rotary club of Romsey, was originally inspired as part of the Olympic legacy. The relay nature of this marathon gives an opportunity for anyone to take part, as part of a team who collectively run 26 miles and

Also on Saturday 13th May, Tamatha Ryan completed the North Downs Way, a 52-mile feat of endurance running. The ultra run started in Farnham, continuing on the Downs Way national trail passing through Guildford and Reigate hill and finishing in Knockholt pound, Greater London. Tamatha finished in 10 hours 18 minutes and described the route as varied but picturesque with many challenging sections, especially the 274 steps up at Box hill!

Finally, Mark Stileman continued his recent run of impressive performances completing the Lymington Lifeboat 10K in a very respectable time of 37.49, finishing 16th overall out of 1,060 Runners! His good form continued the following weekend at the Netley 10K (38:36) and his wife Sue Stileman, a new Romsey Road Runner, had a fantastic run taking more than a minute off her previous time 10K finishing in 51:04. Mark Suddaby who ran the course for the first time also came in in a great time of 41:45 minutes. 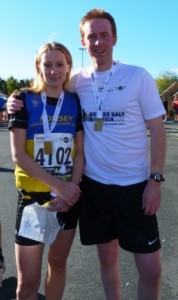 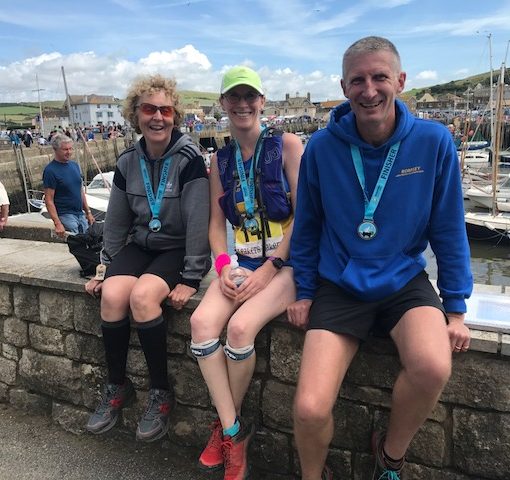 Becky Tovey recently completed the Snowdonia trail marathon, one of the UK’s most challenging trail races. The course ascends 1,685 metres over […] 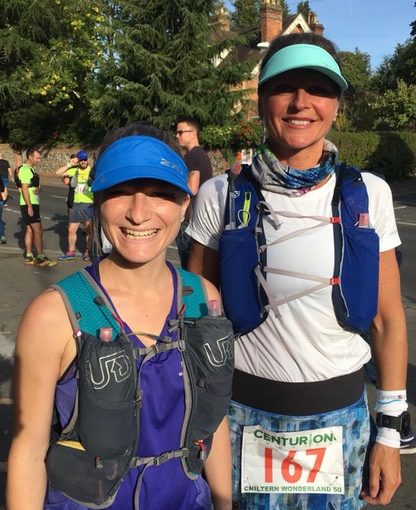 On Saturday 8th October Abigail Cooke and Tamatha Ryan challenged themselves with the Chiltern Wonderland 50 race. A 50mile single loop with […]