The RRR committee met last night and decided that we would appeal to club members to see if anyone would voluntarily agree to sign up to England Athletics and pay the £10. We need 11 members willing to join, and we need to do it before the 5th December. (Webmaster’s note. For those joining, the affiliation would run to 31st March 2015)

If you haven’t affiliated and would be willing to do so within the next two days please email me at chairman@romseyroadrunners.co.uk.

Volunteers are being sought to support the Romsey Sport Relief Mile on the 23rd March. If you can assist, Hannah has kindly […]

The provisional results from the 2016 Romsey 5 have been published. Congratulations to Wendy Couper who was first in her age category, Brenda […]

Happy New Year and welcome to the new Romsey Road Runners’ website. There is still some work to be done but we […] 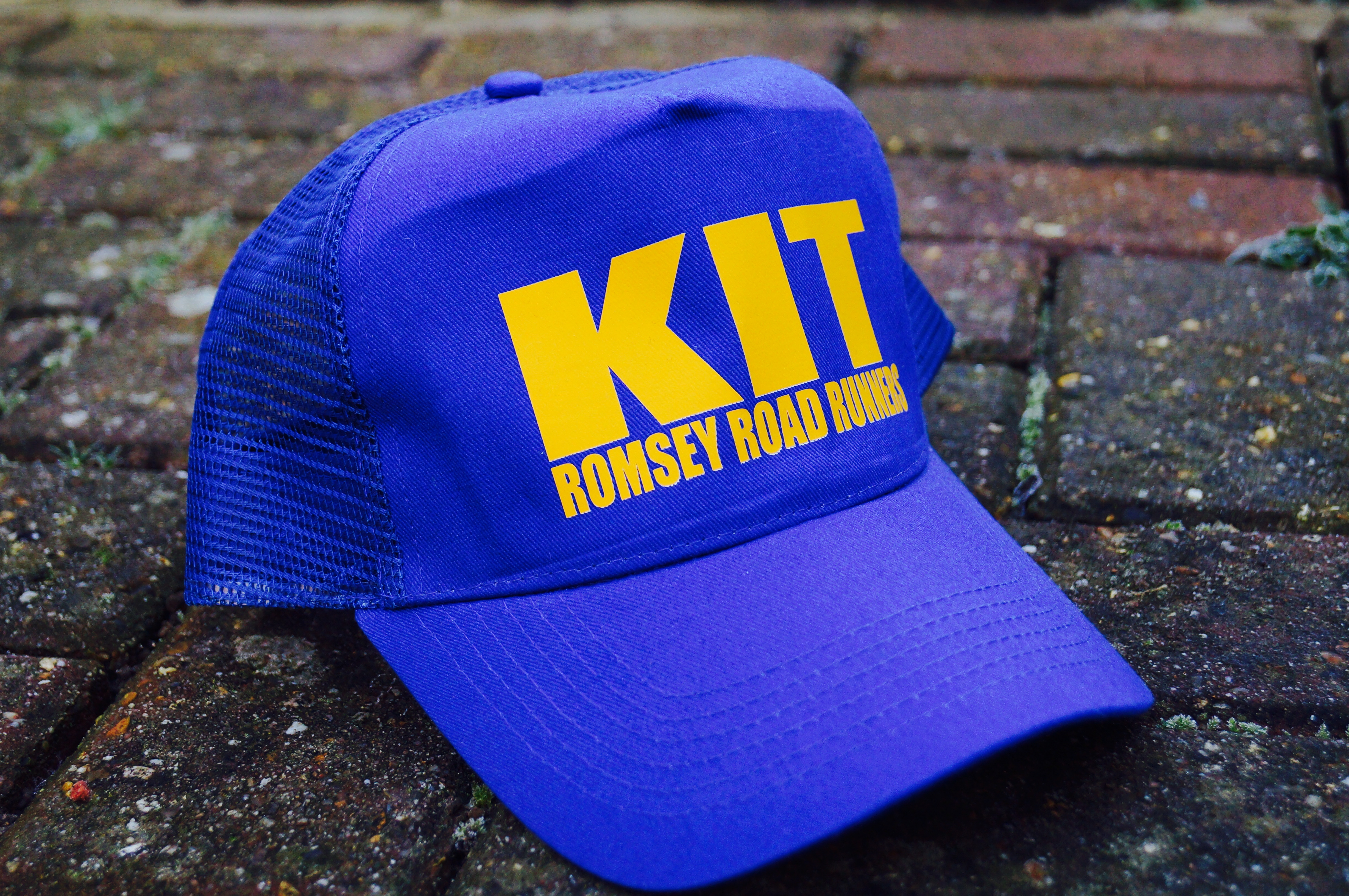 You can now browse our range of kit, see what’s in stock, and place orders via the website!  We can now also […]