Competition between the running clubs of west Hampshire has found expression every summer since 1983 with the RR10 race league. The league, born out of the running boom of the 1980s, started with six member clubs and grew to encompass fourteen. It comprises a series of races held on Wednesday evenings during spring and summer at various locations across the region, with each race being hosted by a different club. The races are cross country, between 4-5 miles long, and are free to participating club members, provided they wear their club’s colours. Participants vary from the steady to the super-speedy and all paces are welcome.

The 2020 RR10 series was cancelled because of Covid, and the earlier races of the 2021 series went the same way, but as of July this year the series was up and running again, launching with a boiling hot race at Fleming Park in Eastleigh on July 21st. Romsey Road Runner’s Tom Bray won the men’s race, while the club’s Hannah Semeraro took an impressive tenth-place in the women’s.

Traditionally, Romsey Road Runners have hosted their RR10 in the New Forest, but due to concerns over disturbing ground-nesting birds it was decided to move the venue to Broadlands this year, and the inaugural event took place on July 28th. The club turned out in force to provide the necessary marshals, cake bakers, course set-up crew, finish line managers and sweepers, all of whom contributed to the race’s smooth running.

we had a very successful run with no issues, and the runners almost managed to finish the cakes!

If you would like to take part in an RR10, please see romseyroadrunners.co.uk for information on club membership.

Just a reminder that there is NO RR10 this week. The replacement RR10 race will be held at the University Sports Ground, Wide […]

The map has been updated on the Beer Race page. The old map wasn’t working due to a change in the way […] 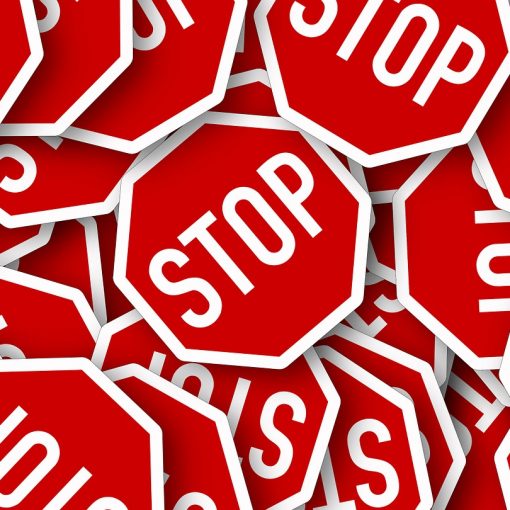 UPDATE: Training during COVID-19 restrictions is being limited.  Please refer to the club emails for updates.  We have a special risk assessment […]