Romsey Road Runners were out in force for the London Marathon and Clarendon races on the first weekend of October.

After last year’s Storm Alex turned the Clarendon into a muddy river, this year the weather was pretty much perfect for running, with the exception of a single heavy downpour in the afternoon. Dave Gardner used Kendal Mint Cake to fuel the Clarendon’s hilly 26.2 miles, completing the route between Salisbury and Winchester in 5:09. Neil Jennings took second place in the half marathon in an impressive time of 1:30, with Sue Sleath (1:47) and Liz Prinsep (1:49) coming third and fourth ladies. Brenda Topliss (2:43) and Sue Sylvester (2:17) both won their age categories. Sue said “it was a tough, hilly, muddy course but with a wonderful friendly atmosphere.” Nigel Hemsted (1:52) came second in his age category, with Penny (2:07); Keith (2:04 PB); Alice and springer Jim (2:43), Sue & Jack Russel Poppy (2:08 PB); Chris (2:19) and Giovanni (2:07) also running. In addition, RRR fielded two relay teams. Derek, Julia, Anna and Liz finished in 4:44 ably supported by Karen driving between hand-overs, while the Webb family of Lin, Ray, Rob & Laura finished in 5:06. Kate, Mark and Westie Ted were marshals, helping to keep the runners going.

On the same day, Susie Parker ran her first London marathon in an impressive time of 4:05. She said running through the capital had been “an incredible experience and one I’m thrilled to have been part of.” Gretel Hardwick finished just behind Susie in 4:09, and Becky Tovey and Matt Hammerton secured entries in the Championship race in 2022 by finishing in 3:13 and 2:37 respectively.

Meanwhile, Duncan MacDonald proved you don’t need to run a marathon in an organised race by doing one along the Test Way on Sunday morning in support of a friend who was running the Virtual London marathon. Duncan completed the 26.2 miles in an impressive first marathon time of 4:32. 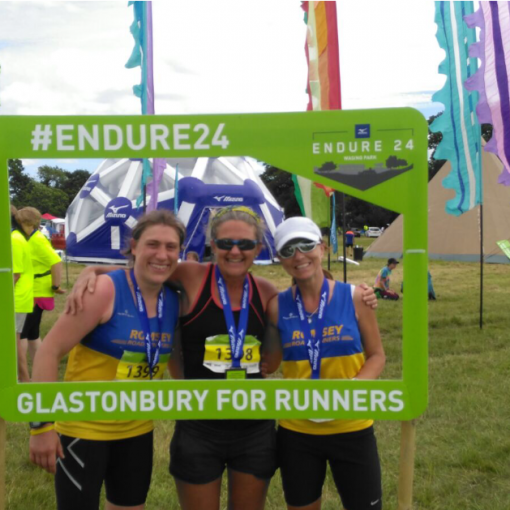 If you’ve never heard of Endure24, they say its like Glastonbury for runners, it’s a mad 24-hour running event that is quite […]

The following are the results from the Southampton Half. Well done all. (Sorry no London Marathon results or any photos have been […] 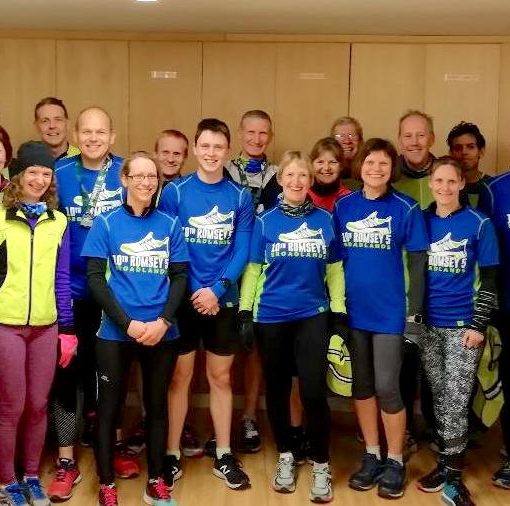 The full results of the club handicap are on the Club Handicap Page.