Wendy Couper took part in the Adventure Boot Camp Farnborough Charity 5K event on 6th July. This was Farnborough’s inaugural charity run is in aid of ABF The Soldiers’ Charity. The route took runners through grass and wooded areas of the in Rushmoor Arena, Aldershot. It was both interesting and achievable for beginners, whilst still enough of a challenge to tax experienced runners looking for a race. Wendy finished 1st  Female V70 in a time of 37:20.

RRR Tam Ryan completed the Dorney Dash 10km race on Saturday 26th July. This is a fast flat course consisting of a series of laps around the Olympic Eton Dorney Lake, making it ideal for PBs. However, the weather proved far too hot and several runners pulled out after a few miles and a number of ambulances had to be called. Tam was unaffected and finished in 43:25 and second her age category.

The 3rd August saw a number of Romsey Runners, broaden their experiences and take part in the Wellington Triathlon, in Crowthorne, Berkshire. The triathlon includes a swim, cycle and run. Taking part in the ‘Super Sprint’ event was Wendy Couper, in her 10th year of competing is this popular event. Wendy completed the 200m swim/12m cycle/5km run – in a total time of 1:43:16 – placing her 1st in the V60 age category. 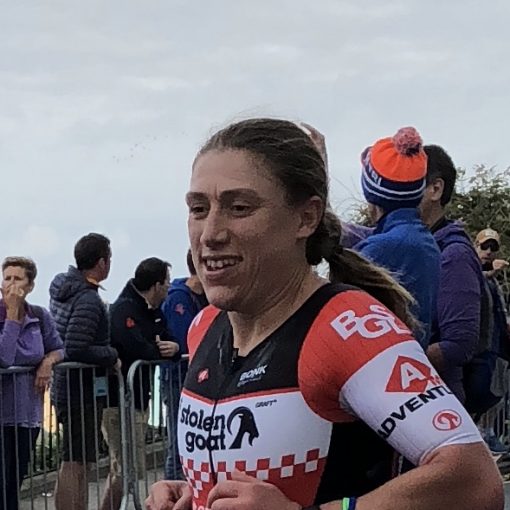 September has had a spectacular start for Romsey Road Runners so far and it hasn’t all been about running! Sunday 2nd Sept […] 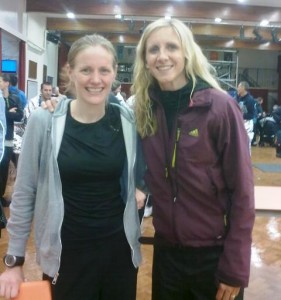