Nine Romsey Road Runners decided to burn off a few calories before the Christmas indulgences by tackling the Portsmouth Coastal Waterside Marathon on 21st December. The event started along the promenade in Portsmouth and headed along the coast to Hayling Island – the half way point – before heading back to finish at the Pyramid Centre, race HQ.

The 26.2 mile trail event included muddy, grassy stretches, gravel tracks, the promenade and a stretch along the beach. After a dull, mild start, the wind picked up and provided an additional challenge for the final miles. However, the drink stations provided Jaffa Cakes, jellybeans and mulled wine to ease the pain.

Alongside the Father Christmases, snowmen and even a large present, Wendy George was the first Romsey runner home in 4:04:46, followed by Stewart Liesenham in 4:08:05. They were followed by Di Cross in 4:23:16 and Jade Rolfe, who ran to accompany a friend, in 4:25:59. Brenda Topliss followed them in 4:31:26, finishing third in her age category. Jo Weguelin (4:35:58), Becky Tovey (4:41:34) and Alice Lane (4:42:35) came in next, all running their first marathons.  Alice and Becky were raising money for the charity that supports quadruple amputee Alex Lewis, who lives locally. They were followed by Lisa Ware in 4:57:09.

Fuelled mainly by Christmas cakes and mince pies, Romsey Road Runners kept active during the festive season – and that’s not just the partying.

Lots of mud and a few hills greeted the dozen or so club members who made it to Whiteparish for the Christmas Eve run. A bit of a tradition now, the group ran up to the folly on Pepperbox Hill – now a National Trust site – round it, then back down to Whiteparish for refreshments. A cold but bright morning, the seven-mile route offered impressive views across Salisbury Plains and beyond, with the spire of the cathedral clearly visible.

Then, on New Year’s Day, almost 20 runners (and three dogs) sobered up in time for the annual outing from the Bear & Ragged Staff at Stoneymarsh. Despite a gloomy forecast, the rain held off and the club enjoyed a social seven-mile route out to Kimbridge and Mottisfont, along the Test Way before crossing the A3057 at Brook and heading back past St Mary’s Church in Michelmersh to the pub for lunch.

If your New Year’s Resolution was to get fitter, why not come along to one of our club nights? We’d love to see you. 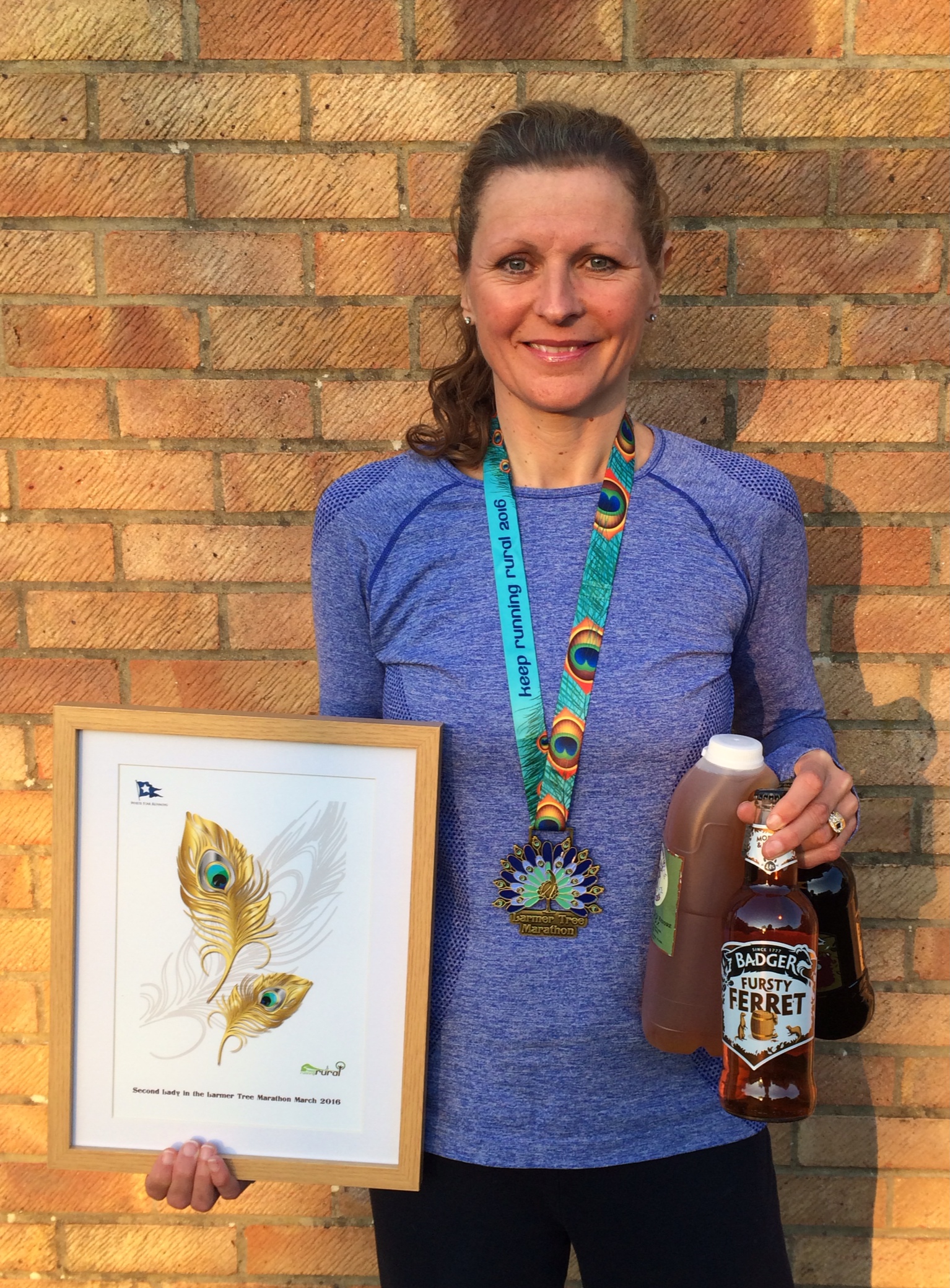 It was a busy Sunday for Romsey Road Runners last weekend. Anna Duignan finished first in her age category at the Tempest […] 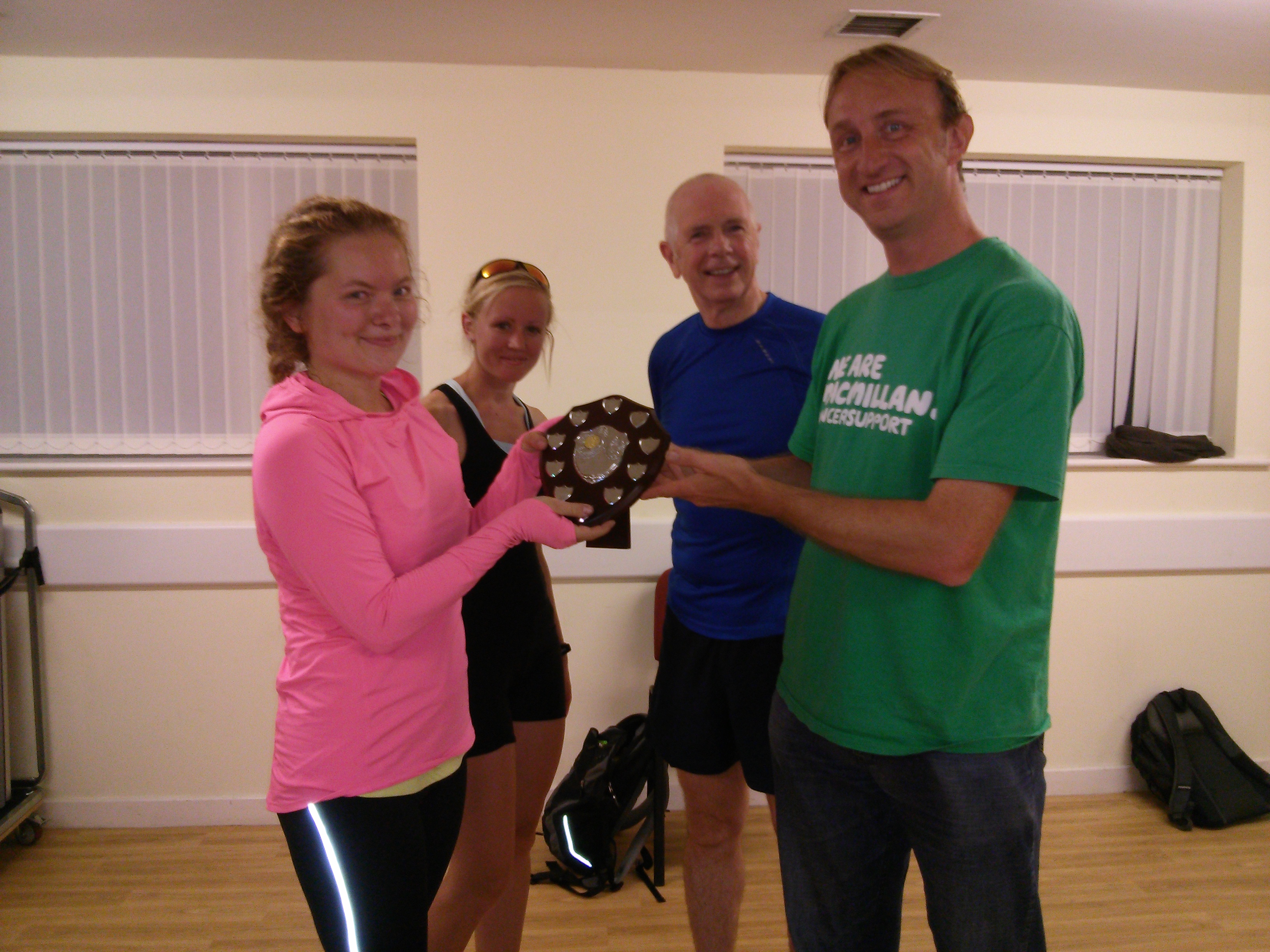 Monday 8 September saw the club’s annual 5km handicap challenge play out round the streets of Braishfield. Throughout the summer, members of […] 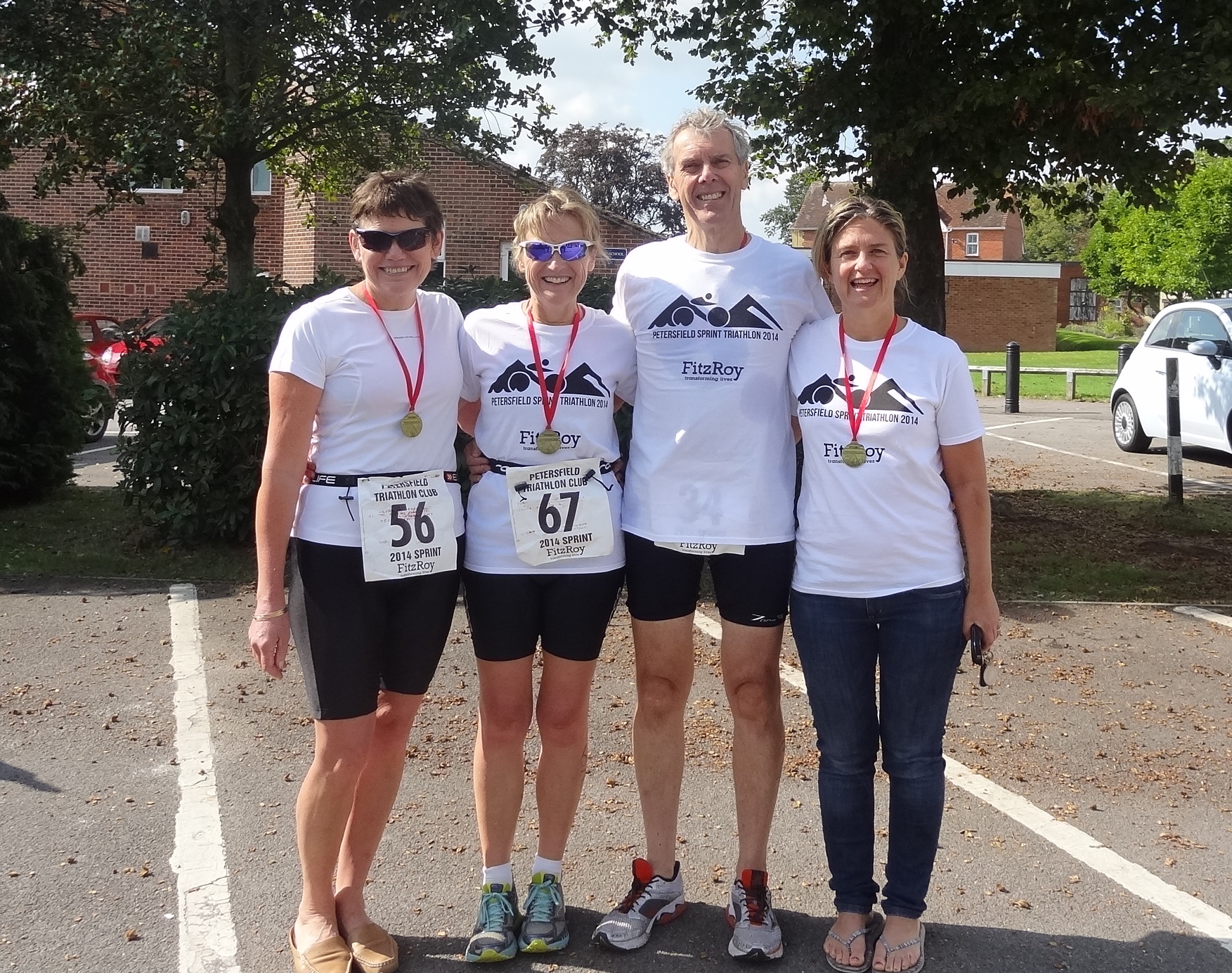 Saturday 13th September marked the annual Test Way Relay event. Runners from a variety of local clubs challenged themselves to be first […] 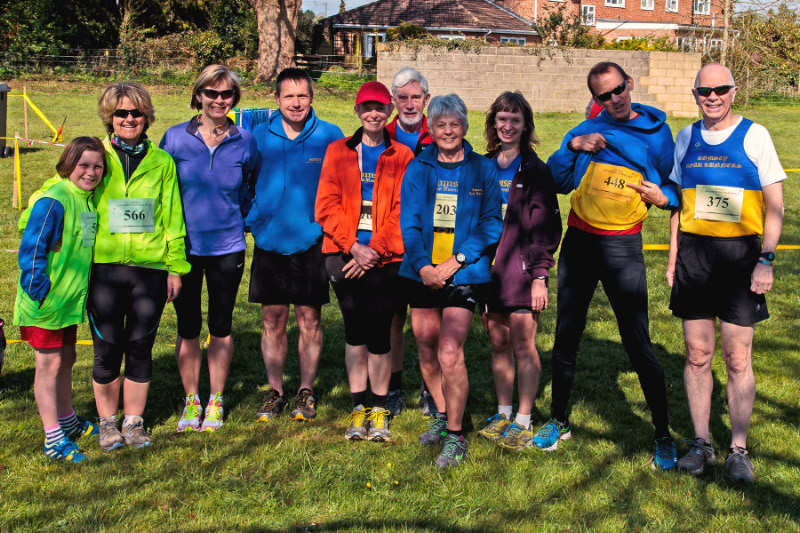 There was a big turn out for the Houghton trail events this year, with the added attraction of no mud, dry conditions […]