Sunday 14th October saw both the Liverpool Marathon and Oxford Half Marathon take place. Romsey runner, Lynda Brown took part in the Oxford event with her brother, Michael Todd. The race was started by Oxford resident Sir Roger Bannister, from the Kassam Stadium. Over 4,000 participants raced through Oxford’s streets, taking in the sights of the Thames towpath and the Cowley car factory, whilst being cheered on by supporters. Both siblings ran the event together, finishing in an impressive 1 hour 41 minutes – a good sub 8 minute mile pace. This was a 4 minute improvement for Lynda, 1:41:24, and marked the first ever half marathon for her brother,1:41:37, – PB’s all round!

Meanwhile, Wendy George from RRR took part in the Liverpool event. The race began in Birkenhead Park on the Wirral, a short distance from Liverpool city centre. It crossed the Mersey using Queen’s Way tunnel at the half way stage and continued to take runners around the sights of Liverpool. Wendy finished in 4:09:59 – 21st in her age category. 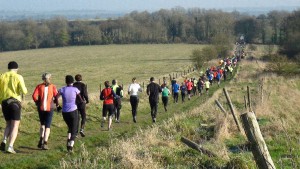 Lynda Brown and Tam Ryan did the Rough & Tumble on Sunday 13th January, in the worst conditions ever experienced by the organisers. […] 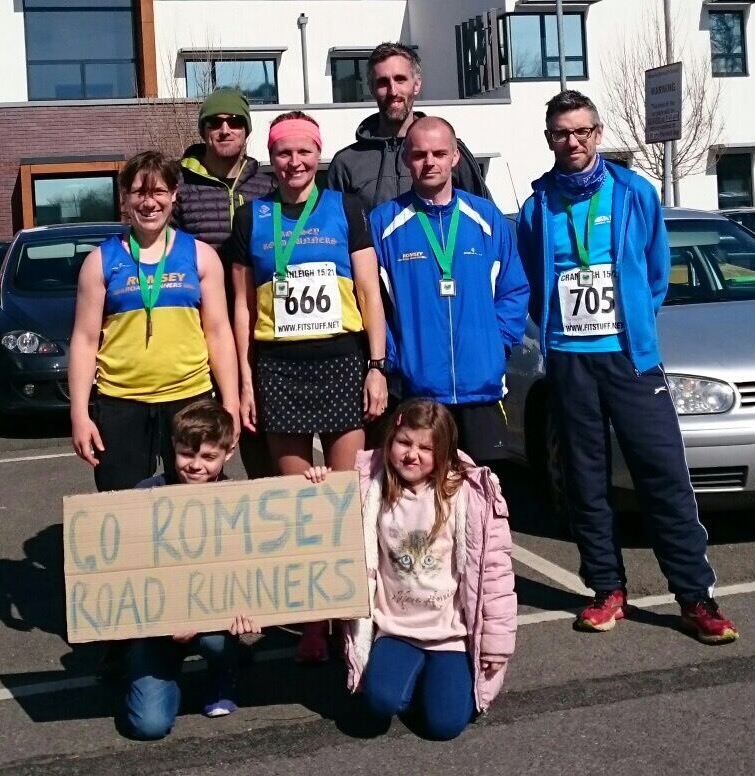 Eastleigh 10K, one of the largest 10K’s in the south, attracted over 2,800 runners again this year. This fast, flat event which […] 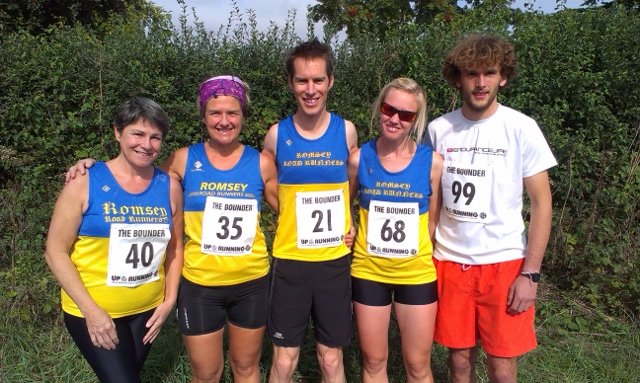 Six RRR’s took part in the Broughton Bounder on Sunday morning, in the 4th annual staging of this local running event. The […]

The John Austin Half Marathon is organised by volunteers in memory of John Austin, headed by his wife Irene Austin. 100% of the […]